Save Our States -About 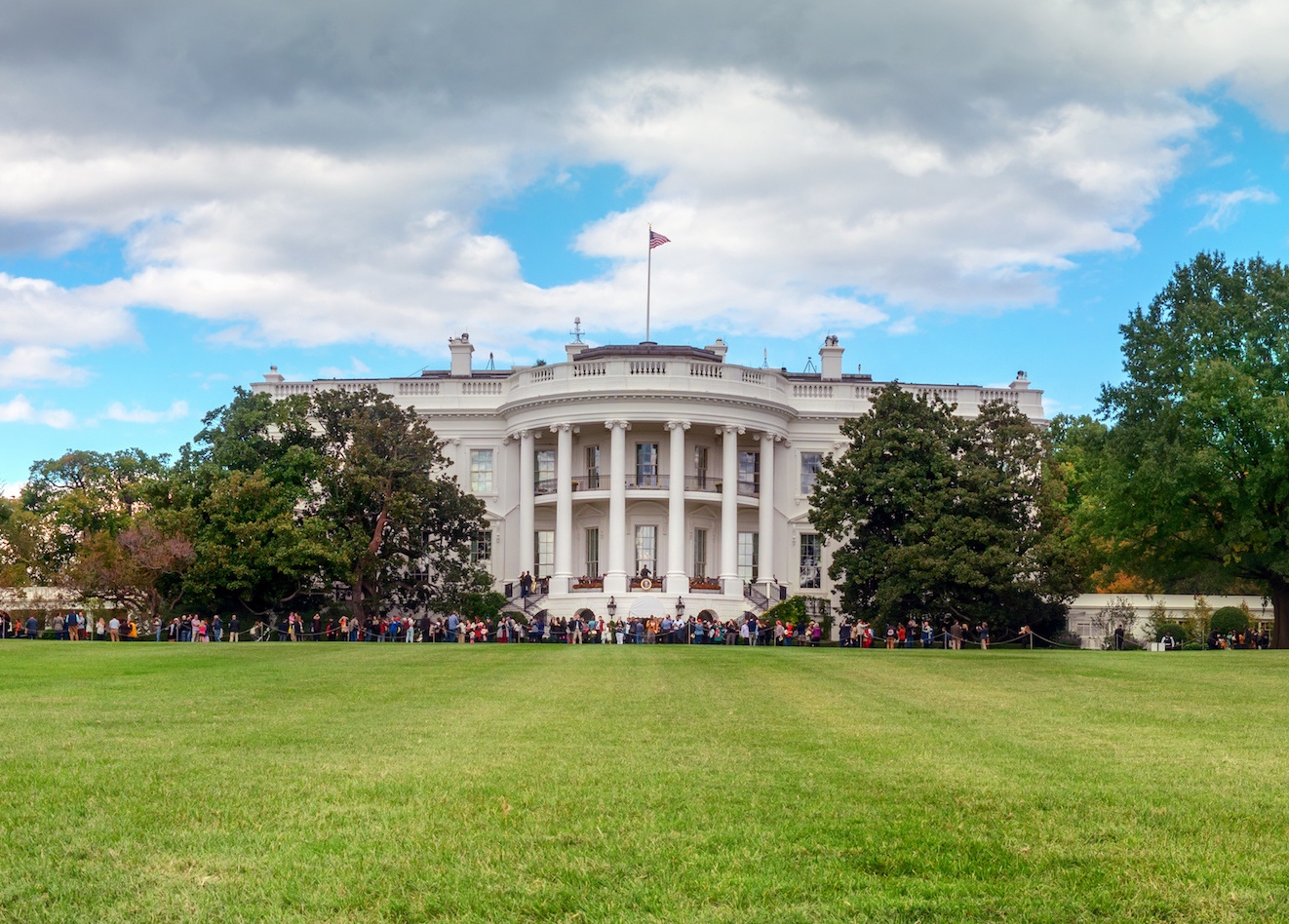 Save Our States defends our state-by-state presidential election process—the Electoral College—as an essential part of our constitutional system of states and a protection of our freedom.

Why does it matter?

How we elect the president effects the rest of our politics.

The American Founders rejected a national popular vote in favor of a state-by-state election. They did not want one region or a few big cities to control the rest of the country. Instead, they created the Electoral College.

The constitutional state-by-state system forces presidential campaigns and political parties to reach out beyond their strongholds. They cannot win simply by driving up the score where they are already popular. And it means that states are in charge of elections. In other words, presidential appointees do not control presidential elections. 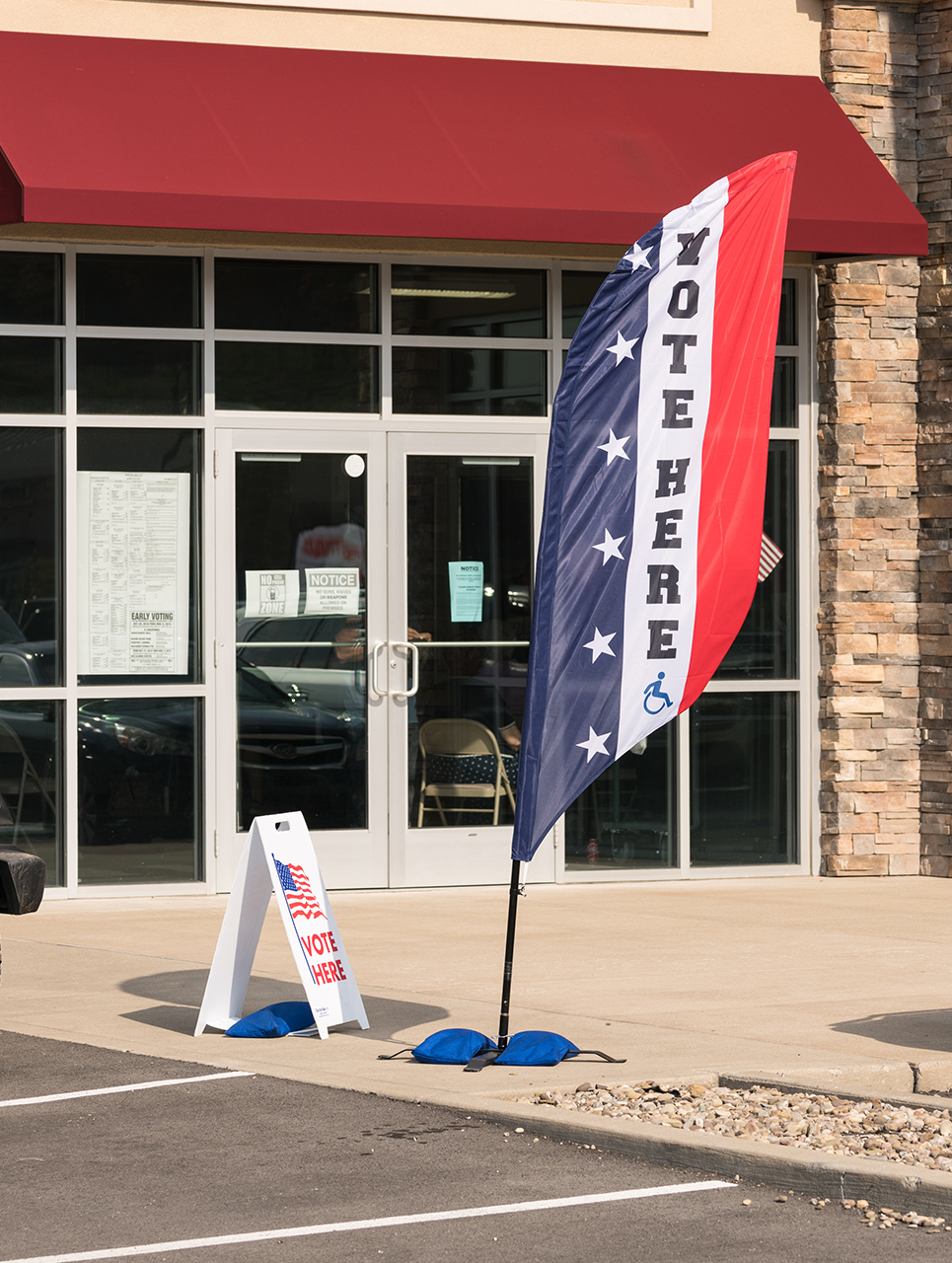 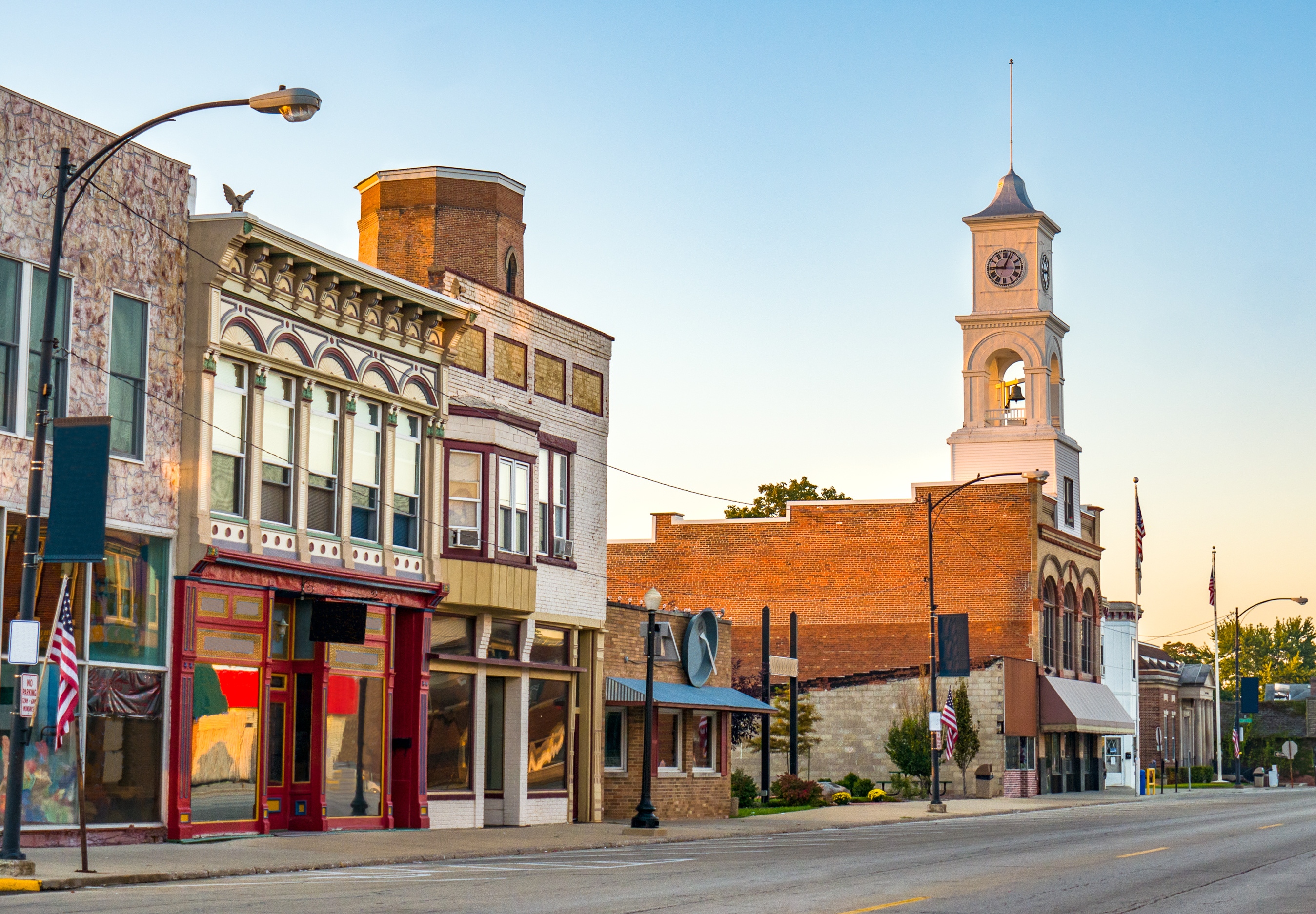 A group called National Popular Vote (NPV) is close to hijacking the Electoral College. Their founder, John Koza, bragged to the New York Times that his plan is an “end run” around the Constitution.

NPV would have states ignore their own voters and instead give away their electoral votes based on the national popular vote. This wound end the state-by-state system, violate the original intent of the Constitution, and create new opportunities for election fraud.

Gambling magnate John Koza is the founder and one of the biggest funders of NPV. His wealth comes from inventing the scratch-off lottery ticket. Koza supported Al Gore for President in 2000 and when Gore lost, Koza set out to destroy the Electoral College.

NPV has also received support from Jonathan Soros, as well as from groups supported by his father, George Soros. 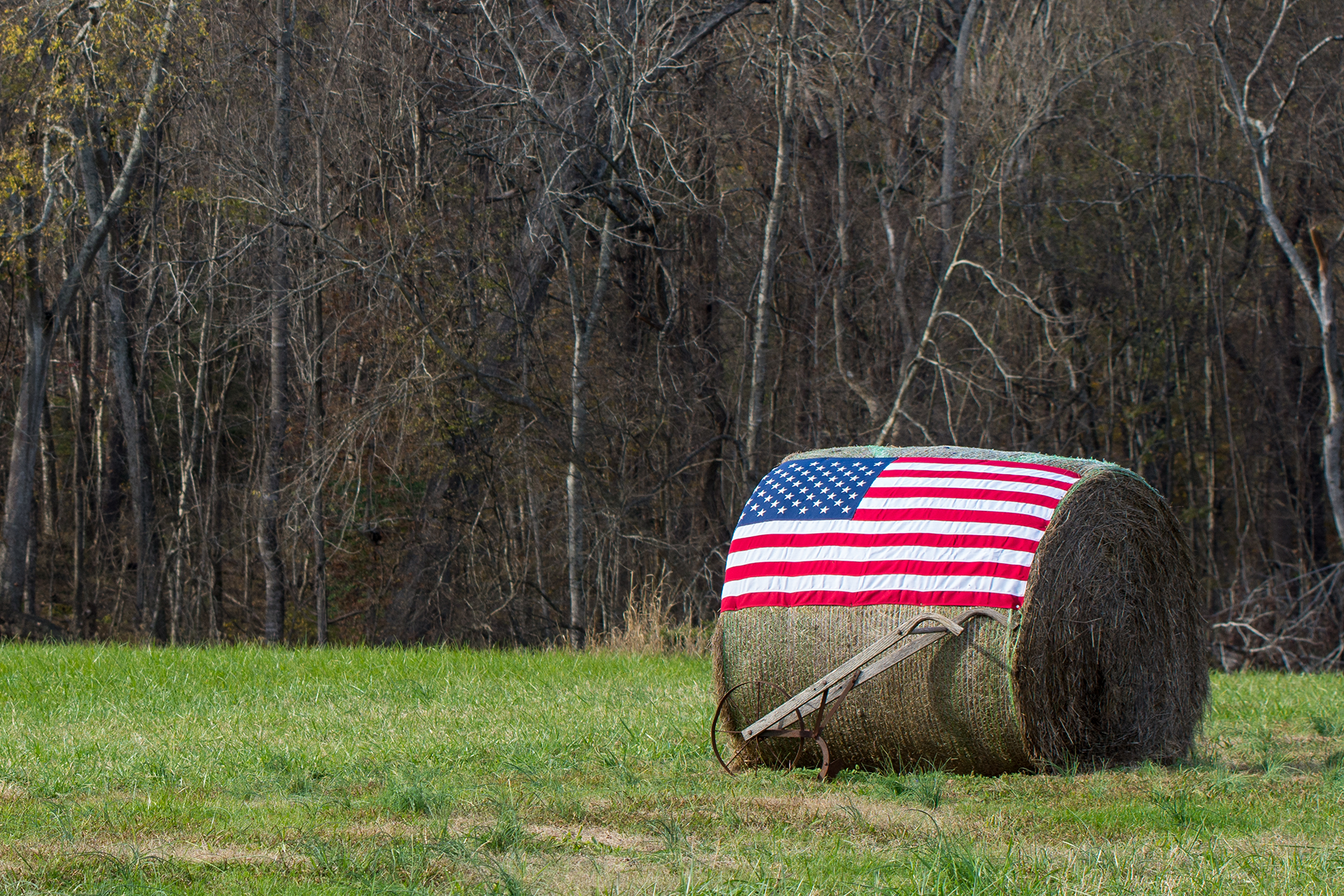 What can we do?

Save Our States experts meet with legislators, appear in the media, write articles, and speak to groups. Our work educates policymakers and the public about the genius of the American Founders, the importance of the Electoral College, and the dangers of NPV.

Today, the Electoral College needs your support. Donate to Save Our States so that we can stop NPV and educate Americans about our Constitution.

The Save Our States Team