Save Our States -Threats

NPV compact is close to hijacking the Electoral College

A California-based lobbying campaign called National Popular Vote wants to hijack the Electoral College. Their plan uses an agreement between state legislatures to ignore voters in their own states and instead give away their state’s electoral votes based on the national popular vote total. This would be a disaster, opening the door to regionalism, small-plurality winners, and new kinds of election fraud. And it would give more power to Washington, DC. California gambling magnate John Koza created and funds NPV. His wealth comes from inventing the scratch-off lottery ticket. NPV is also supported by Jonathan Soros and his father, George Soros, through their network of organizations. 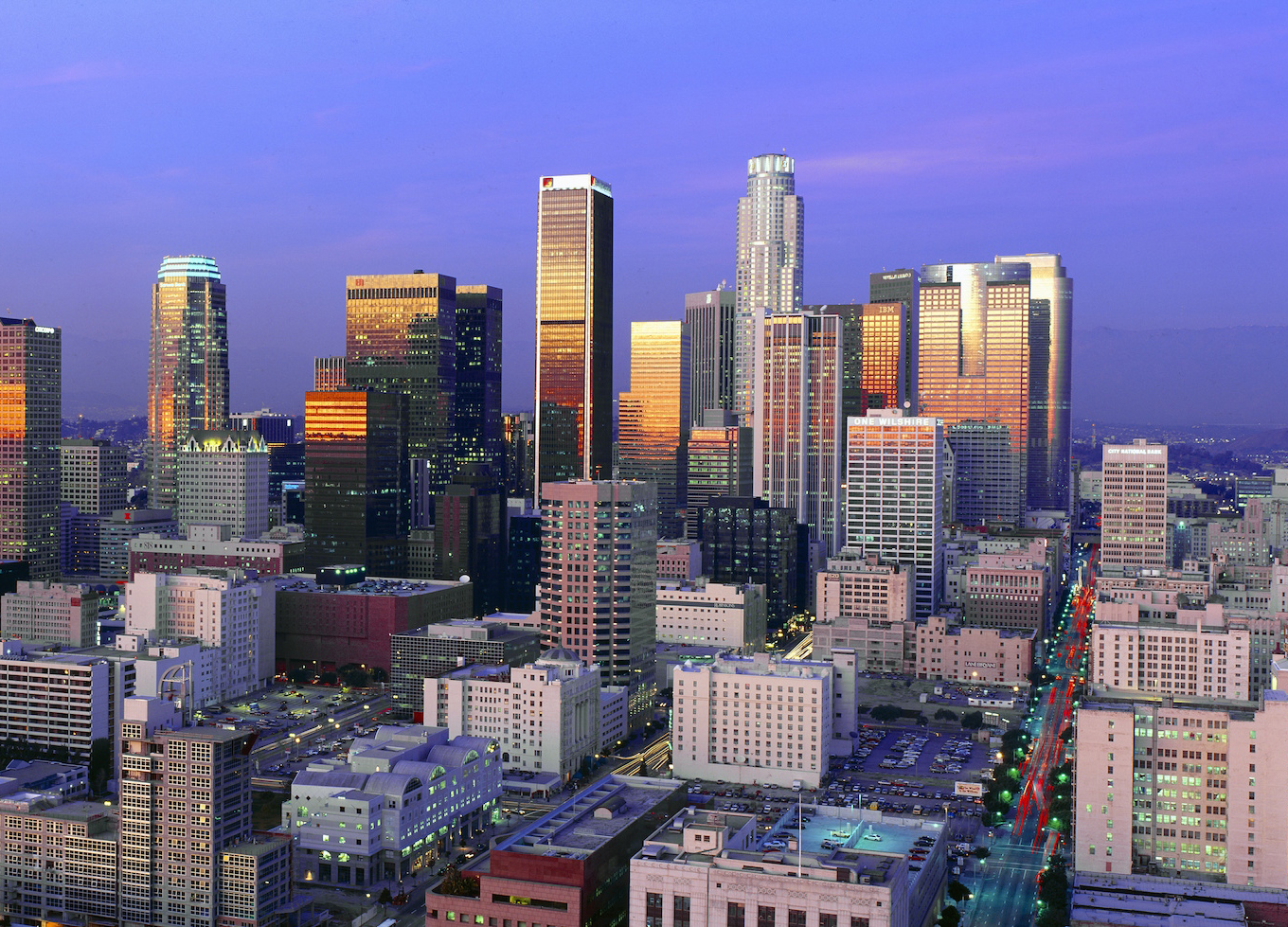 What is National Popular Vote?

Does NPV ensure that votes are not “wasted”?